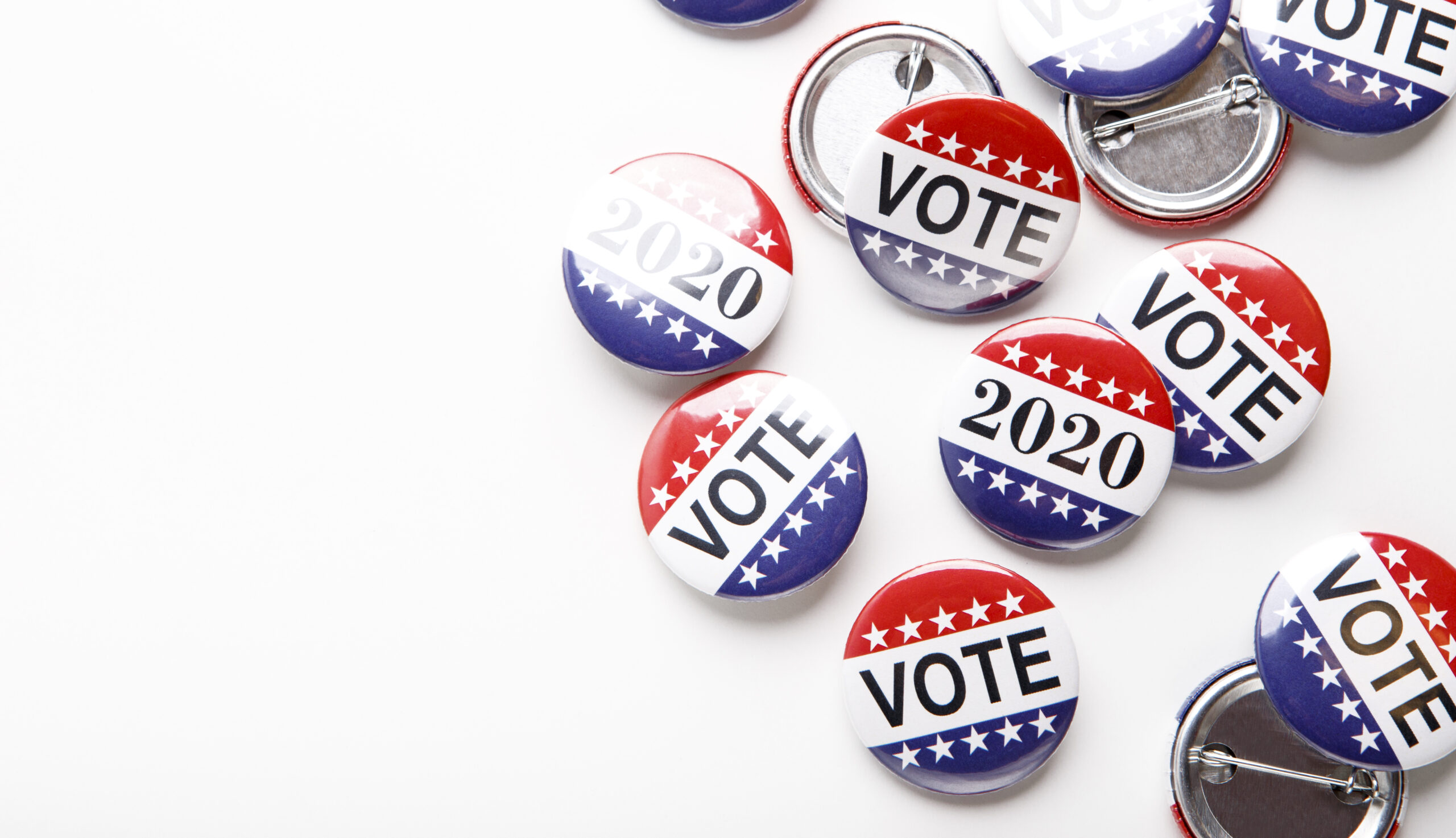 A look at – Gaudete et exsultate

Pope Francis wrote an Apostolic Exhortation on the call to holiness in today’s world. What he said concerning the lives of the unborn and born as equally sacred has recently been taken out of context. This context is important since this quote is being used by some to persuade others that respecting life is equally as urgent as all other ethical issues.

As Vatican II said, all of us have a universal call to holiness. Pope Francis is looking at that topic for us living in today’s world. Earlier in the document, he speaks about how the Beatitudes are given to us as a model of holiness to imitate. (Mat 25:34-40 RSV)

Then the King will say to those at his right hand, ‘Come, O blessed of my Father, inherit the kingdom prepared for you from the foundation of the world; for I was hungry and you gave me food, I was thirsty and you gave me drink, I was a stranger and you welcomed me, I was naked and you clothed me, I was sick and you visited me, I was in prison and you came to me.’ Then the righteous will answer him, ‘Lord, when did we see thee hungry and feed thee, or thirsty and give thee drink? And when did we see thee a stranger and welcome thee, or naked and clothe thee? And when did we see thee sick or in prison and visit thee?’ And the King will answer them, ‘Truly, I say to you, as you did it to one of the least of these my brethren, you did it to me.’

For further reflection – Jesus lists a number of conditions that people could find themselves in; being thirsty or hungry, naked, imprisoned, or sick. Francis will do something similar in speaking about the sacredness of life. After listing the various hardships people could be found in, Jesus adds that whatever we do towards the least of His brethren, we do to Him. In saying ‘least’ there is an implication that some peoples’ needs are greater or more urgent than others.

Holiness, then, is not about swooning in mystic rapture. As Saint John Paul II said: “If we truly start out anew from the contemplation of Christ, we must learn to see him especially in the faces of those with whom he himself wished to be identified”. The text of Matthew 25:35-36 is “not a simple invitation to charity: it is a page of Christology which sheds a ray of light on the mystery of Christ”. In this call to recognize him in the poor and the suffering, we see revealed the very heart of Christ, his deepest feelings and choices, which every saint seeks to imitate.

In our efforts to grow in holiness, to be blessed, as said in the Beatitudes, we are to seek out and serve others as though we are serving Christ Himself; as we do to one of the least of His brethren, we do to Him. It means seeing Christ in all people, at all stages of life, as we serve them in their time of need. This commentary on the Beatitudes is the context missing when some have tried to make the case that one can feel comfortable not making Pro-Life a priority when voting. “Given these uncompromising demands of Jesus, it is my duty to ask Christians to acknowledge and accept them in a spirit of genuine openness, sine glossa. In other words, without any “ifs or buts” that could lessen their force. Our Lord made it very clear that holiness cannot be understood or lived apart from these demands, for mercy is “the beating heart of the Gospel”. (§97)

Pope Francis then addresses errors that certain ideologies can lead Christians to, moving them from the mercy we are called to have for all. The first of these is separating one’s relationship with Christ from the demands of the Gospel. When this happens, he says Christianity for these people becomes a sort of non-profit organization stripped of the saints’ examples who gave us examples on how to pursue holiness. Another example where we see this are those clergy and religious who see themselves more like activists or lobbyists of certain political parties and their philosophies.

The second ideology is relativism. It happens when one tries to rationalize that all ethical issues are morally equivalent, such as protecting the lives of the underprivileged, of the homeless, elderly, are just as pressing of an issue as protecting the unborn.

Our defense of the innocent unborn, for example, needs to be clear, firm and passionate, for at stake is the dignity of a human life, which is always sacred and demands love for each person, regardless of his or her stage of development. Equally sacred, however, are the lives of the poor, those already born, the destitute, the abandoned and the underprivileged, the vulnerable infirm and elderly exposed to covert euthanasia, the victims of human trafficking, new forms of slavery, and every form of rejection. We cannot uphold an ideal of holiness that would ignore injustice in a world where some revel, spend with abandon and live only for the latest consumer goods, even as others look on from afar, living their entire lives in abject poverty. (§101)

The above quote is the one that I believe others are taking out of context. Pope Francis says that all lives are equally sacred. This is true, all lives, no matter what stage they are in, are equally sacred. This does not mean, for example, that opposing abortion and combatting human trafficking share the same urgency. Don’t get me wrong; both are urgent and need to be addressed. Those taking this quote out of context are of the ideology of relativism, suggesting that all issues are equally urgent. They are all urgent but like Jesus saying there are the least among His brethren, there are the least or more pressing needs among these as well.

Sacredness and urgency are two completely different things. For example, a well-fed person and one who is going hungry are equally sacred. The person who is suffering from starvation has greater needs than the well-fed, at least in the area of nourishment. The holiness spoken of in the Beatitudes is calling us to act for and to serve those who are most vulnerable and in need.

The first is a moral equivalence that makes no ethical distinctions between different kinds of issues involving human life and dignity. The direct and intentional destruction of innocent human life from the moment of conception until natural death is always wrong and is not just one issue among many. It must always be opposed.

Above all, the common outcry, which is justly made on behalf of human rights—for example, the right to health, to home, to work, to family, to culture—is false and illusory if the right to life, the most basic and fundamental right and the condition for all other personal rights, is not defended with maximum determination.

As Catholics, we are cautioned to not become single-issue voters; however, we cannot treat the urgency of defending life and opposing abortion as something relatively the same as other issues. As Saint Pope John Paul II says above, it is the most fundamental right and the condition for all other personal rights. It is, as JPII says, an illusion that is presented when the right to life is not defended, so be careful, an illusion is meant only to trick you. Ultimately, all other goods belonging to the common good cannot be enjoyed when one is refused the opportunity to live outside of the womb.

I hope this places what some are quoting Pope Francis to have said in its proper context. Let us continue to pray for our nation. Let us also pray for each other as we pursue the life of holiness of the Beatitudes and strive to find Christ in all our brothers and sisters, no matter what stage of life.